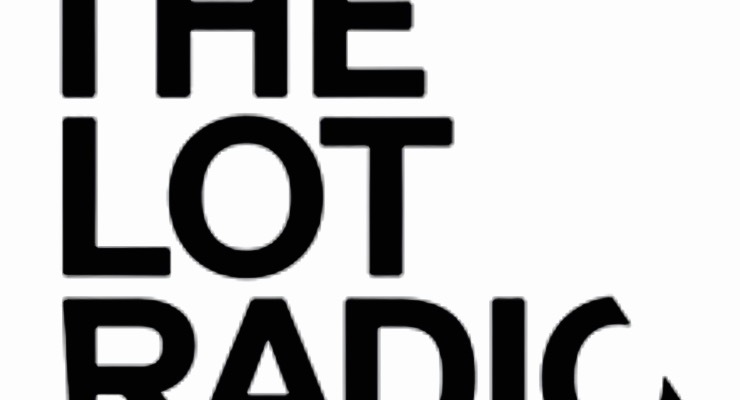 On a lot, in Williamsburg, there lies a reclaimed shipping container that is much more than meets the eye. You might walk past it and not even know it’s there, and then other times you can’t help but notice it. It sort of makes itself known with the sound of electronic music pouring from its speakers. Still not sure what it is? It’s a radio station called The Lot Radio. It is an independent radio station broadcasting online with live streaming 24/7, again from a reclaimed shipping container on an empty lot in the Williamsburg neighborhood of Brooklyn. The station is the project of Francois Vaxelaire who had an absolute passion for music and the idea to create an online radio station similar to what he was already listening to from London and Amsterdam. His idea was that the station would be completely independent, which for us translates to no ads, quite a refreshing endeavor when you consider the competition. 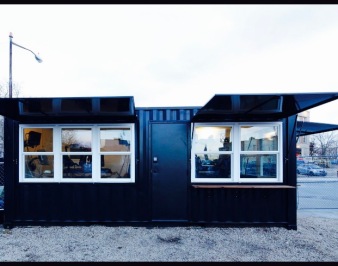 You see a lot of interesting and quirky things in NYC, and The Lot Radio certainly peaks our interest as a broadcaster of electronic music. They have live broadcasts from 8am – midnight during the weekdays and from 10am to midnight on the weekends so you could literally turn it on and have a continuous stream of music all day long. What’s interesting about The Lot Radio is that the programming consists of various DJs coming to the station and playing live. You aren’t hearing a playlist curated by the station and then simply broadcasted. If you visit the radio station online at thelotradio.com you can view a calendar with a schedule of each day’s programming so you can know exactly whom you’re hearing. Their live broadcasts also include a live video stream of the DJ(s), allowing you to see them in action and take part in the fun. 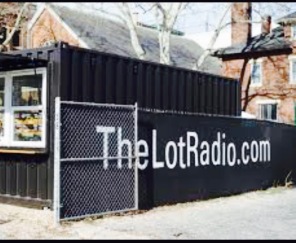 Their programming is quite varied when it comes to genre but you’re certain to hear quite a mix of house, techno, and everything in between. Nina Kraviz, one of our favorite DJs, made a stop at The Lot Radio earlier this year, which was quite a surprise. You may know her from her energetic performances at Awakenings, Tomorrowland, Time Warp, and countless other festivals across the globe. Lucky for us, The Lot Radio archives their shows on their Mixcloud page so we can re-live all the magic anytime we want. If you’re in the neighborhood stop by The Lot and take in the music, or grab a coffee or beer as the shipping container is split in half with one side housing the DJ booth and the other a coffee shop and bar. Visit The Lot Radio at 17 Nassau Ave, Brooklyn, NY 11222 or online at TheLotRadio.com. Check out Nina Kraviz at The Lot Radio below!!!