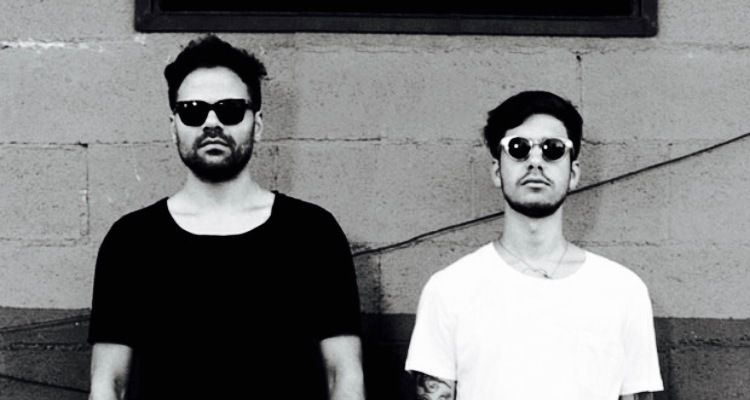 Tale of Us returns to New York for a special Fashion Week event on September 9th. Teksupport brings back the duo as part of their _OTB series of events, which sees the promoter host Djs at more intimate venues. Teksupport has previously hosted both Solomun and Luciano and will later this year host Guy Gerber’s Rumors party as well as Circoloco for Halloween. Tale of Us is the DJ duo of Karm (Carmine Conte) & Matteo Milleri who gained wide popularity as the driving force behind the Life and Death label. The label founded alongside DJ Tennis and Greg Oreck has also attracted such artists as Recondite and Mind Against, who we’ve previously featured.

The sound of Tale of Us reaches far beyond what many would call typical techno but is more so a genre inspired by art, literature, cinema, and of course music. The tale of this duo actually begins several years before though where the two met in Milan, Italy. Both moved to Italy at a very early age, Karm originally from Toronto and Milleri from New York. They met at the SAE Institute where they were both studying music production and soon after formed Tale of Us.

Fast forward to today and Tale of Us is one of the most sought after acts in the genre. From their involvement with the Life and Death label came an event series called Afterlife which launched last year in Barcelona. Prior to its closing, the duo held a residency at Space Ibiza. They garnered acclaim from both critics and club culture thanks to their unique performances and stellar lineups that included Recondite, Nina Kraviz, Dixon, Ame, Mind Against and so many more top names in the industry. Afterlife has become a true global brand with events in Amsterdam, Barcelona, Tulum, and back in Ibiza where they will hold residency at Privilege this summer. Afterlife’s opening event took place on July 20, 2017 with Tale of Us playing all night long. Take a listen to Tale of Us live at the Afterlife opening party at Privilege Ibiza below!!